Indy is Open Source and developed solely by volunteers and with the help of its corporate sponsors.

Indy has had a long history that goes back to 1993. Indy has grown over the years and now is the largest, most comprehensive socket library available on any platform.

Here is a rough timeline of the history of the Indy Project. Some dates are estimates based on best recollections. 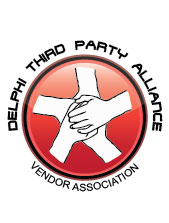